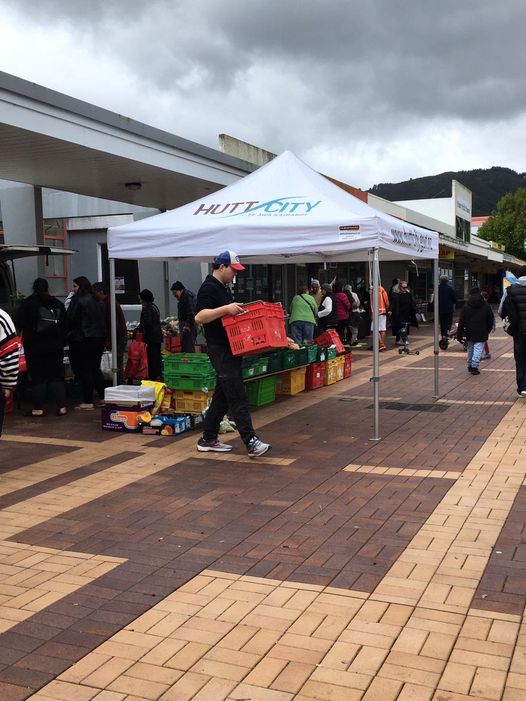 “For Christ did not send me to baptize, but to preach the gospel, not with wisdom of words, lest the cross of Christ should be made of no effect. For the message of the cross is foolishness to those who are perishing, but to us who are being saved it is the power of God. For it is written: “I will destroy the wisdom of the wise, And bring to nothing the understanding of the prudent.”  Where is the wise? Where is the scribe? Where is the disputer of this age? Has not God made foolish the wisdom of this world? For since, in the wisdom of God, the world through wisdom did not know God, it pleased God through the foolishness of the message preached to save those who believe. For Jews request a sign, and Greeks seek after wisdom; but we preach Christ crucified, to the Jews a stumbling block and to the Greeks foolishness, but to those who are called, both Jews and Greeks, Christ the power of God and the wisdom of God. Because the foolishness of God is wiser than men, and the weakness of God is stronger than men.”

We spoke of how the message is received makes no difference – we are still called to get out there and share the truth. We also spoke of the reactions people have towards the Gospel, and that God’s Word does not return void.

Again, as we left, the weather turned wet and cold – I don’t know what is happening – each time out the weather catches us out. I guess that’s spring for you!

People were gobbling up the million dollar tracts. I thank God that He has allowed Living Waters to produce these. They are an awesome ice-breaker to the law and Gospel.

Here’s a summary of some of the more meaningful conversations I had:

Rich took a tract, but backed right away when he realised what it was about. He said no one knows what happens after we die, I could be true, but so could the Mormons and the Hindus. He was playing devil’s advocate (literally), to every sentence I spoke, trying to put me off. I thought about going pre-suppositional on him (where I prove he already knows that God exists but is suppressing this truth in unrighteousness). But he was getting louder, to the point of actually drowning out the busker who had a loudspeaker, so I pleaded with him to read the tracts with an open mind. He promised to, and we parted with a handshake.

Ross was a bit of a hard case, a bit of  joker, with no top teeth. He had a stall at the market, and was watching it from a distance. I asked him where he would go after death, and he said hell. I asked him why, and he said he was a bit of a ratbag in his time. I asked him if he knew exactly what he’d done to earn hell, but he couldn’t pin it down to anything in particular. So I went through the law with Ross. He was a liar, thief, blasphemer and adulterer – and I explained that these were the things he would be judged on and sent to hell for. He said ‘fair enough’. I asked him that he was no different than everyone else in the world, but explained that God did something so that we didn’t have to go to hell. He asked what it was – and I gave him the Good News of the Gospel. He was very receptive, and thanked me for my time, but had to get back to his stall. Later I saw Peck having a long conversation with him as well, so hopefully God will grant the increase!

Arnold was waiting in line at the ATM. Normally I don’t approach people there, as they get nervous that I want money from them. However, thanks to  COVID-19 Level 1, the line was spaced wide apart. Arnold was very pleasant. He agreed with me that he would go to hell based on being a liar, a thief, a blasphemer, and an adulterer at heart. After I gave him the good news of the Gospel, he was very humble, and understood exactly what he needed to do to go to heaven. I left him with some more information, and encouraged him to read his Bible at home.

Ken was sheltering from the rain by the Post Office. He told me he was a Christian, but when I pressed him about how he was getting to heaven, he was focusing on his works, and his family values. He got angry with me when I said it would count for nothing on Judgement Day. I pleaded with him to turn away from his sin of lying, stealing and adultery, and truly place his faith in Christ instead of his own efforts. He thanked me for my time, but walked off in a huff.

At the bus stop, Kingi was making light work of a hamburger. I asked him the million dollar question – what happens after we die? He said that because he was a Christian, he was going to heaven. I asked him why, and he regaled me of when he was in a motorcycle accident, and saw God’s light through a dark tunnel. He lived, and a friend took him to church, where he saw lots of miracles taking place, so he ‘gave his life to Jesus’. I asked him what about all the things he had done wrong – the lies he had told, the things he had stolen, the lust he had in his heart? He said they were gone, dealt with by Jesus on the cross. If it wasn’t for the fact that he hadn’t read his Bible or gone to church in years that I didn’t believe him, then it would have been his extremely foul language, that convinced me he had a false conversion. He had no desire for going back to church or reading his Bible. As far as he was concerned, he was good to go. I told him of the danger he was in, unless he repented, and placed his faith in Christ. He was getting rather annoyed, so I dropped a few different tracts in his bag, shook his hand and left him, silently praying that God would convict him.

Maree had a great conversation with the Sikh gentleman who owns the fruit shop at the mall. He took a copy of John’s Gospel too.

Please keep all these people in your prayers. Pray that the Gospel will work its way into the hearts of all that took tracts and heard the truth. Pray also for the team, that they will continue to listen to the Holy Spirit’s guidance.

Lastly, pray for opportunities for yourself, that you would be open to boldly stepping out to fulfill the great commission! 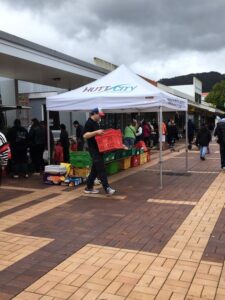