About You, and about God

I guess like most people in this world, you probably think there’s a heaven waiting for you after you take you final breath in this world, right?
And you believe you’ve done enough to be given the nod for direct entry straight in, right? And I’m guessing it’s because you think you’re a good person, right? Because all the good things you’ve done in this life outweigh all the bad things, right?
But are you really a good person? Well, let’s take a little test and find out, shall we? Brace yourself… 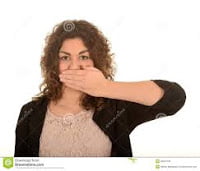 How many lies would you say you’ve told in your life? Regardless of how small and what colour they are. What would you call me if I told you lies all the time? 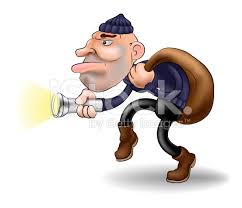 Have you ever stolen anything –  regardless of how small and how long ago it was?

Be honest now, I know you’re a liar from the previous question!

What would you call me if I stole something from you? 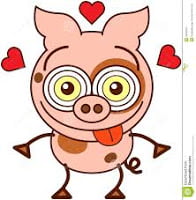 Have you ever looked with lust? That is, looked at another person and had a sexual thought about them? Jesus said that whoever looks upon someone with lust has committed adultery in the heart (Matt 5:28-29).

Have you ever taken God’s name in vain? That is, taken a four-letter filth word, and substituted it with the name of Jesus or God?

I am guessing that since you are a typical red-blooded human being, you will have answered yes to most if not all of the above. That means you are in BIG trouble. Why? Because this is the standard of God that everyone has to meet in order to enter heaven. And they are only 4 of His 10 Commandments – chances are high you’ve probably broken the other 6 as well!

James 2:10 says ‘Whoever breaks the law in one part, is guilty of breaking them all’. The problem is that there is nothing we can do to make up for breaking them. That’s because God’s standard is perfection. Think of a beautiful priceless vase, that we chip a corner off. We can glue the piece back on, but its’ perfection is gone forever. 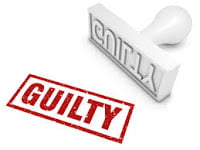 So what does God do to people who break His law all the time? Well, if someone was before a judge for committing crimes, you would expect that judge to give the person justice – just what they deserve.
And that’s exactly what God does as well. He is so good, so righteous, that he gives us exactly what we deserve – eternal damnation in an eternal lake of fire by breaking eternal laws.

You might be thinking ‘that’s a bit unfair, no one can meet His standard!’ – and you would be right! All our good deeds, all our striving to get into God’s good books count for nothing, because we fall short every time. They are like filthy rags to Him (Isaiah 64:6). Even if you somehow managed to live perfectly from this moment forward (an impossibility anyway), there’s still the problem of making up for the laws you have broken in the past.
It’s like standing before that judge and saying ‘Yes, judge, I have broken the law – but look at all the good things I have done!’. A good judge will still punish you because he still has to see justice served for the crimes you have committed. And because God is a good judge too, he will see that all liars, murderers, adulterers and blasphemers are punished.

But God (the most amazing two words in the dictionary for sinners) also did something awesome for you!

Instead of punishing you, He punished His Son instead.

God Himself came to earth in the form of a man, Jesus Christ, born of a virgin, making Him fully God, fully man. He lived a perfect life. Then God did an amazing thing. He sent His Son to a slow cruel death on a cross. To top it off, He then crushed Him with the weight of the sin of the world. That included all yours as well. Three days later God raised Him from the dead. 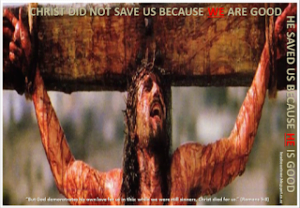 So what has this got to do with you? Well, now there is a way of escape from your sins.

Christ’s sacrifice was substitutionary. That means He took your place. He was crushed for your iniquities (Isaiah 53). Whatever you have done, no matter how bad, can be wiped away. How?

Firstly, you must repent from your sins. That means, turn your back on them and forsake them, and turn towards God. Know that all your sins are abhorrent to Him.

Then you must place your faith in Christ, believing that His sacrifice was for you. That means ‘put on the Lord Jesus Christ’, like you would a parachute in a plane with blown engine power. 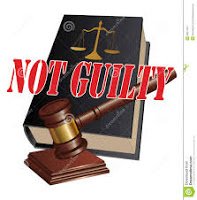 If you do this, then something else amazing happens!
When you die (which will happen eventually), you will stand before God on Judgement Day. And God will look at you, and instead of seeing the filthy sinner you are, He will see the glorious righteousness of His Son reflecting back, and grant you entry to His presence forever. Not because you are a good person, but because you are a bad person that has been saved by a good God.

But (there’s always a ‘but’). If you don’t do this, then you are effectively banking on your goodness to get you through – and as we have already seen, it won’t be enough.
And God will instead make You pay for your own sins, forever, in a lake of fire where there is no escape.

When you see it like that, it’s really a no-brainer, isn’t it?

So I implore you with everything inside of me – don’t rely on your own goodness to earn God’s favour.

Repent of your sins, and throw yourself at the mercy of God TODAY!

You might not make it home, or may not even wake up in the morning…do it NOW!