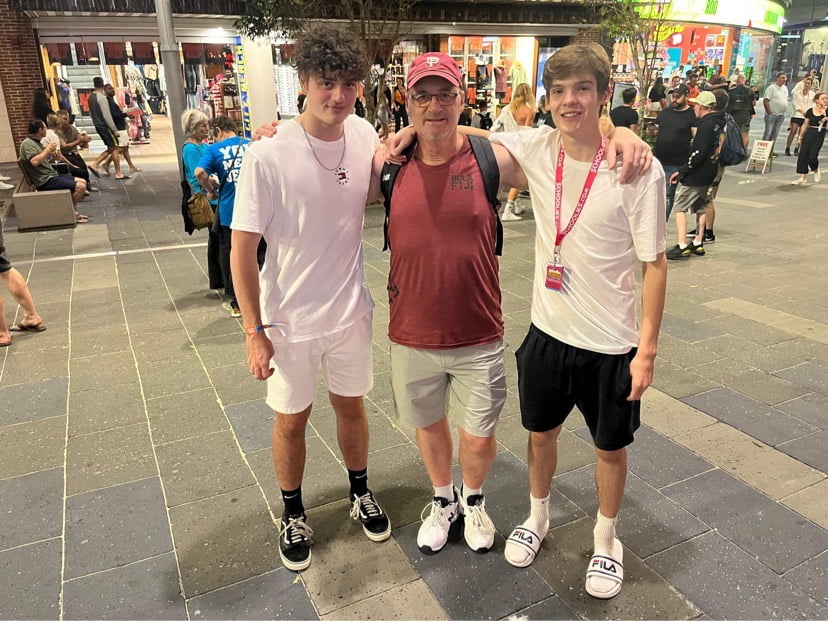 "I introduced them to the team, and told them that I had talked to them, and they had both repented and placed their faith in Christ. They were so excited for them! I wanted them to get connected into a good church, and it turned out they lived not far from one of the team's fellowship in the north of Brisbane, so we all exchanged contact details to follow up on. It was an awesome experience, and if I take anything away from this week, it will be this!" 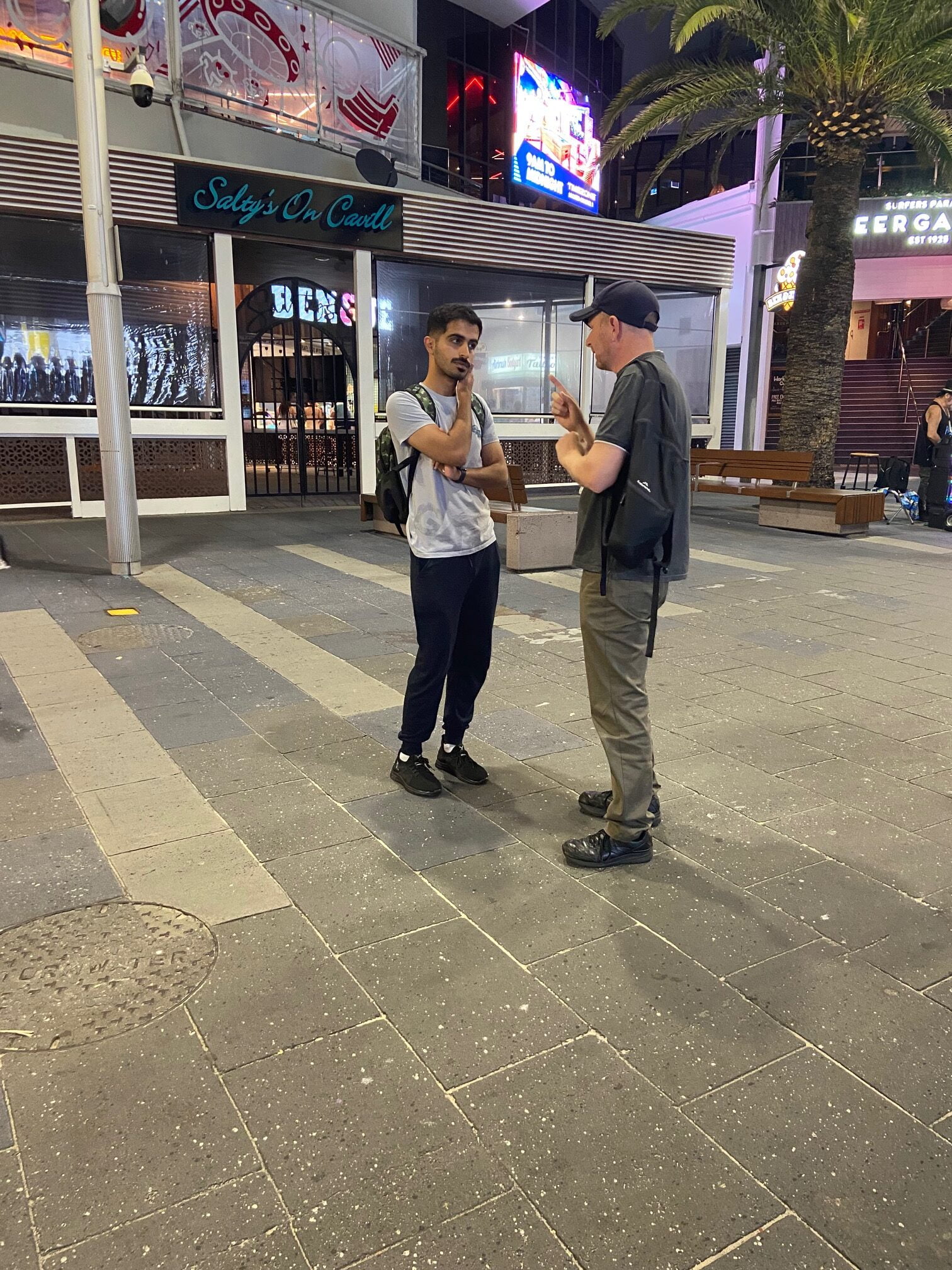 "Levi - Proclaimed he was a Christian, yet said he was only 85% sure he would go to heaven. It turned out he was trusting himself, not Christ, which meant he had 0% chance of going to heaven." 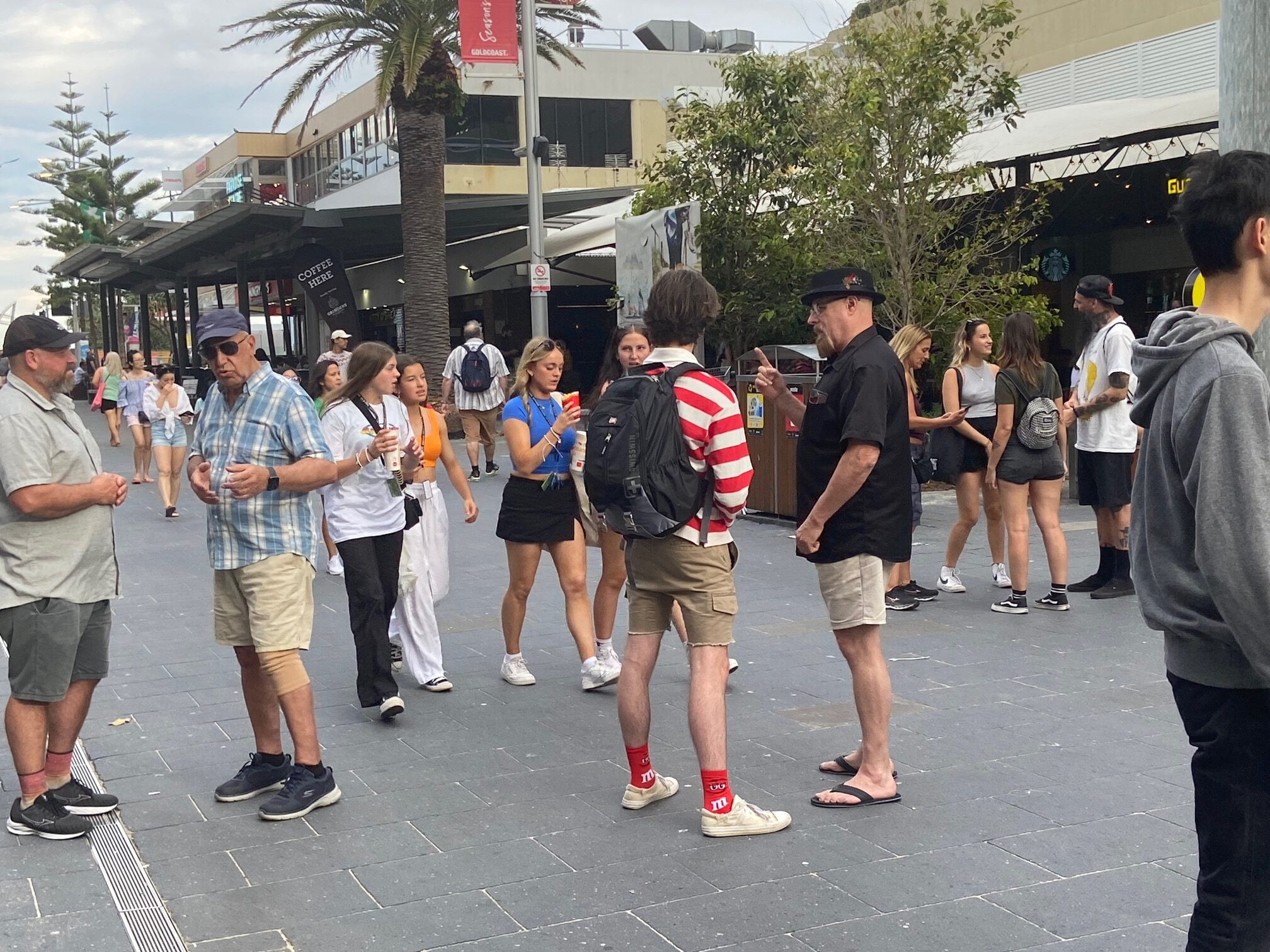 I turned the conversation around to her, asking her how sure was she that she was going to heaven when she died. She said pretty sure, which set off alarm bells for me. I asked her if she was going to jump out of a plane and she was pretty sure there were no holes in the parachute, would she still jump? 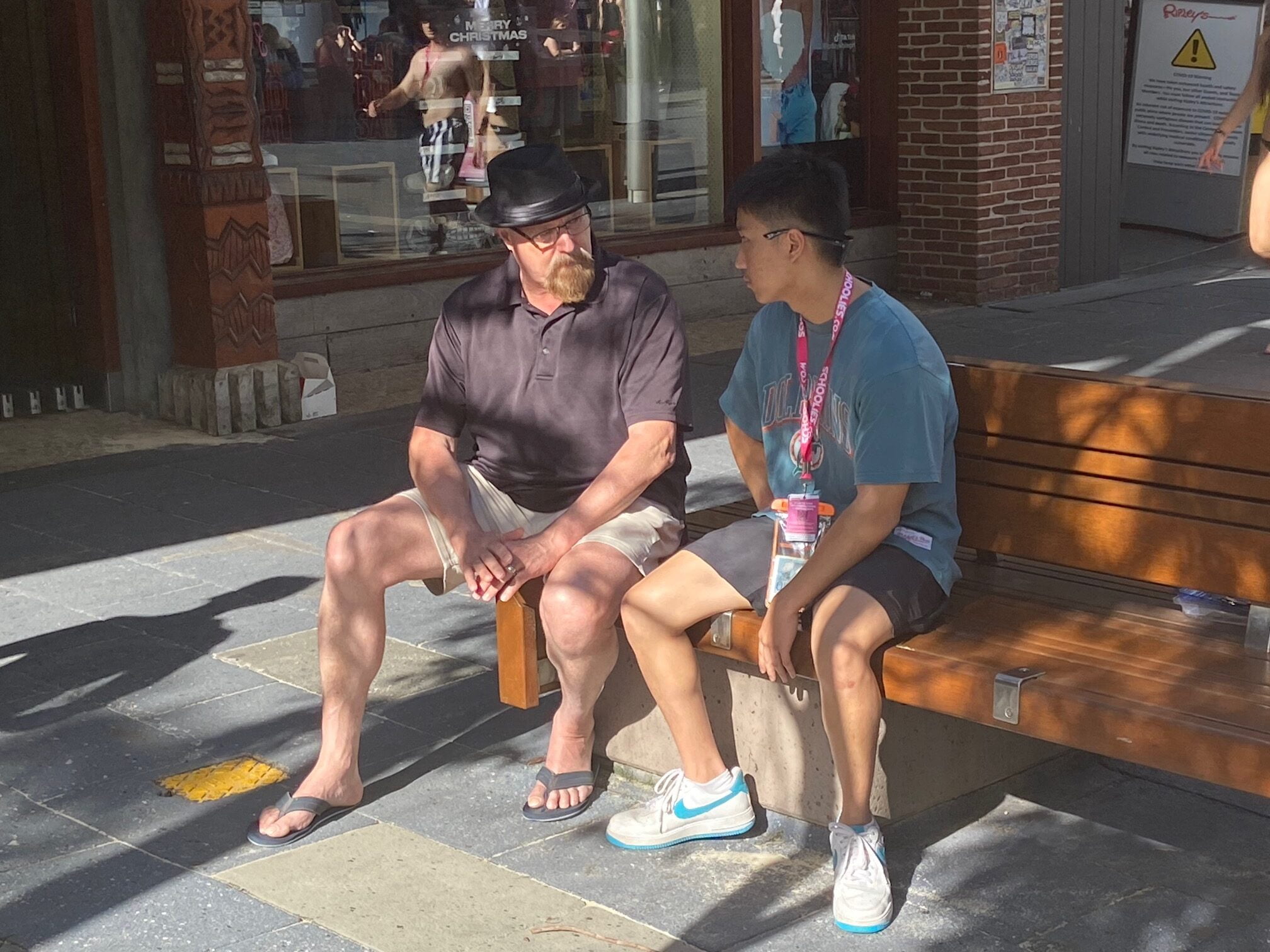 "On the way back to the car later, I passed Jim. He grabbed my hand and said that ever since our chat, a peace has come over him. I asked him why he should be let into heaven, and he said because Jesus took 100% of his hell punishment for him It was confirmation for me that what I was sharing was hitting home!" 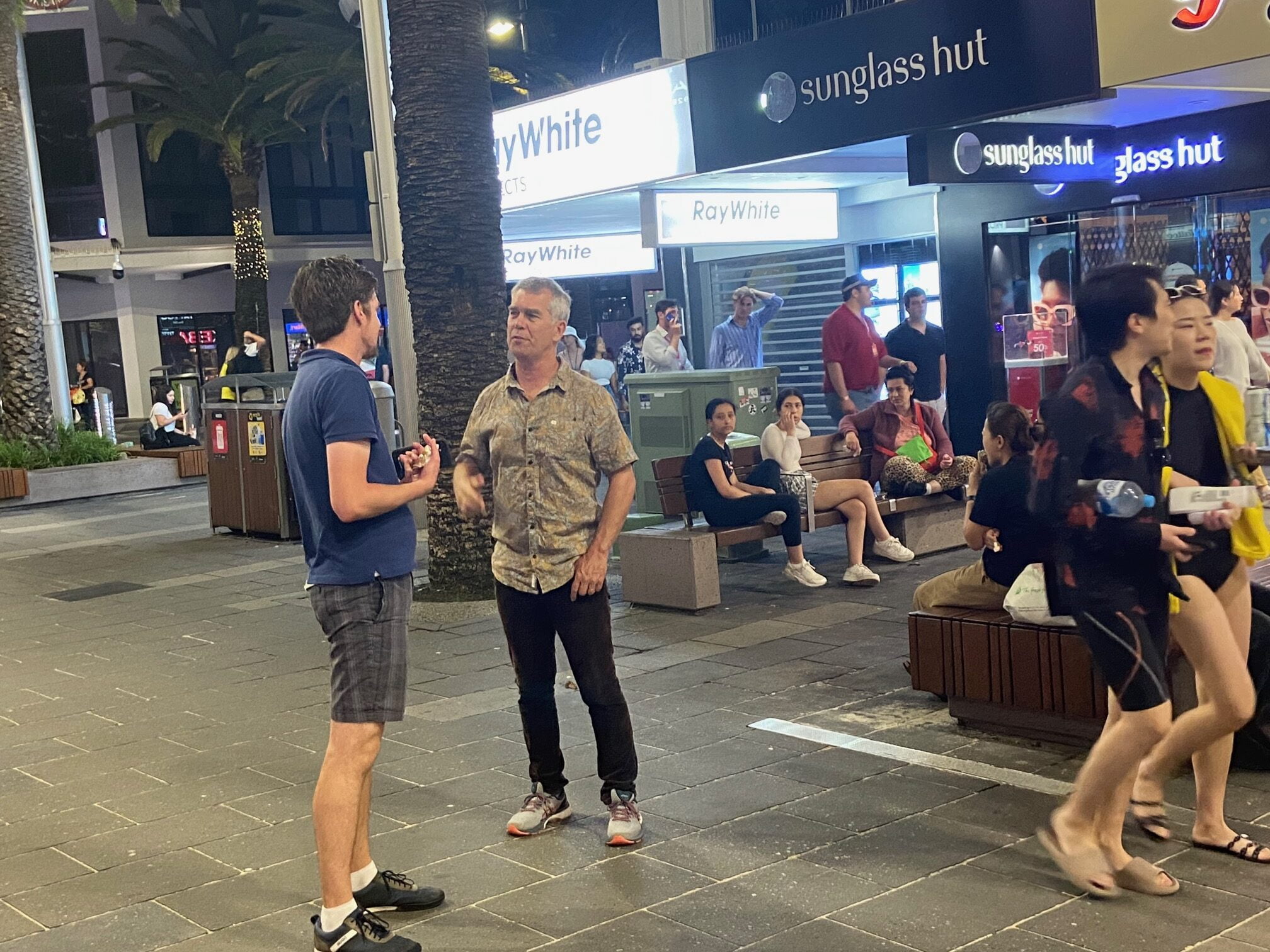 " Hosea did all the talking in his street gangster style. It was hard to get a word in. But when they came to understand that there was a creator, and the creator required he keep a standard, he went quiet. I was able to guide him through the law, and he came to realise the trouble he would be in if he did not make it home alive tonight." 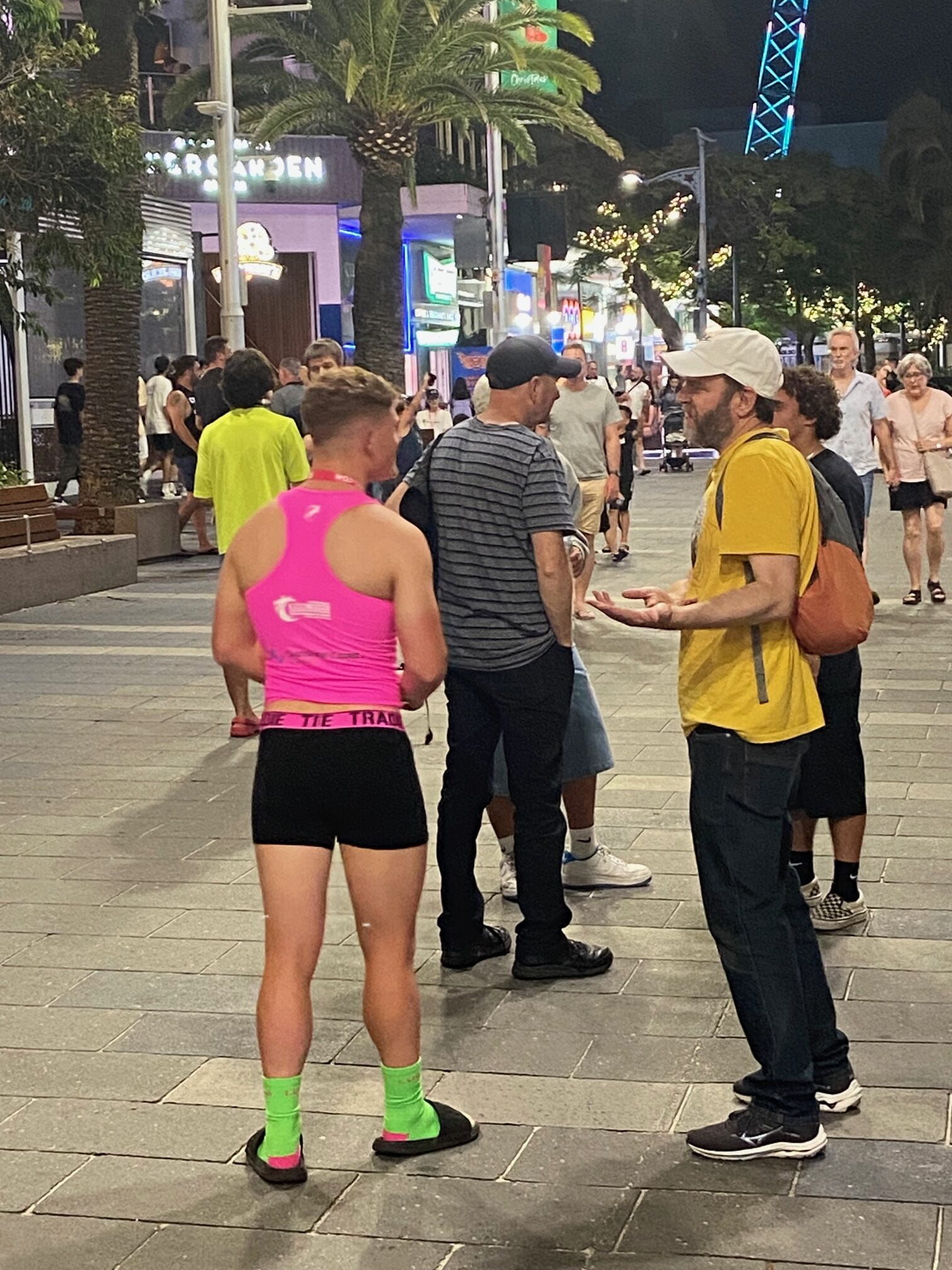 I bumped into Victoria again tonight. After last night's chat, she was still mulling things over. I told her that God may have just let her live another day in order to withhold his justice from her, and not think things over too long! She looked shocked, and said definitely, she would think about it. I asked her if she had any more questions, but she said no, she just had to make a decision.

"She looked pretty tearful, so I gave the beautiful Gospel that gives her hope to get to heaven. She was very thankful for the conversation, and took a good person tract off me, and I showed her how to download a free Bible app.. I walked past a couple of minutes later, and she was still intently reading the tract. She smiled, and gave me the thumbs up, so I pray that she will come to genuine faith in Christ!" 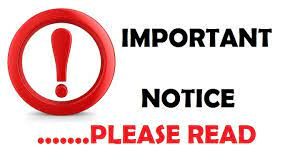 "The perfect punishment is an eternal prison-cell called Hell, where the criminal is physically tormented in a lake of fire, without respite. The through terrifies us, but there is hope!" 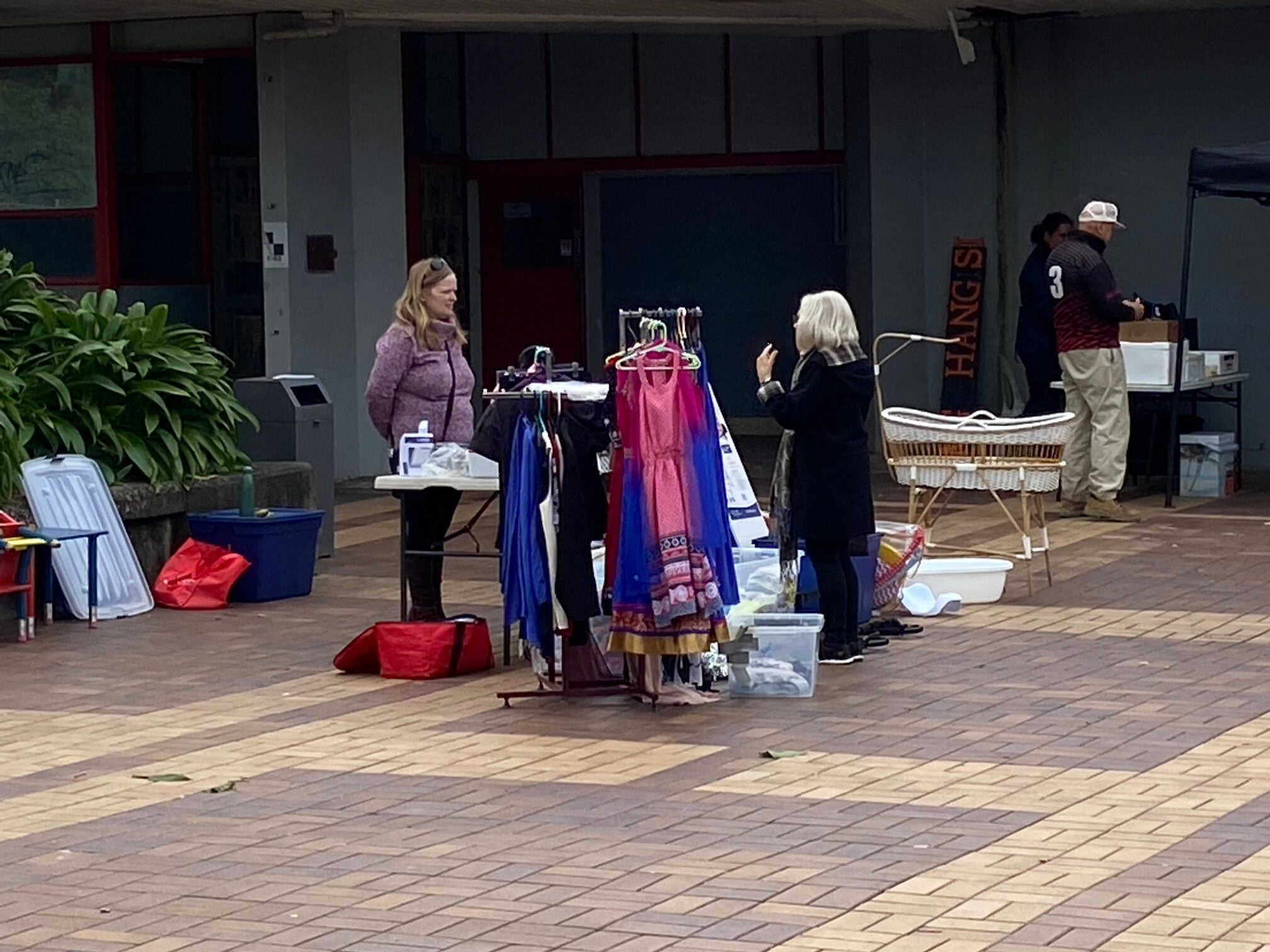 "He believed there was a heaven, and was pretty sure he was going there. But he admitted that was by his own standards. So I asked him if he wanted to test himself by God’s standards. He said OK. It transpired that he was a lying, thieving, adulterer at heart." 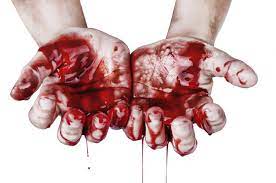